Following the end of a tenancy by private healthcare provider BUPA, Evans Property Group and Knight Frank approached RCE Services to complete dilapidations work on a vacated suite in the centre of York, a short walk from the historic Shambles.

Starting in May 2016, the five week dilapidations repairs included;

As the Quartz Point building was occupied by other tenants during the time RCE Services was carrying out the dilapidations works, it was imperative that noise levels were closely monitored and disruption was kept to a minimum. The end result was a unit prepared and ready for the next tenant to move in. 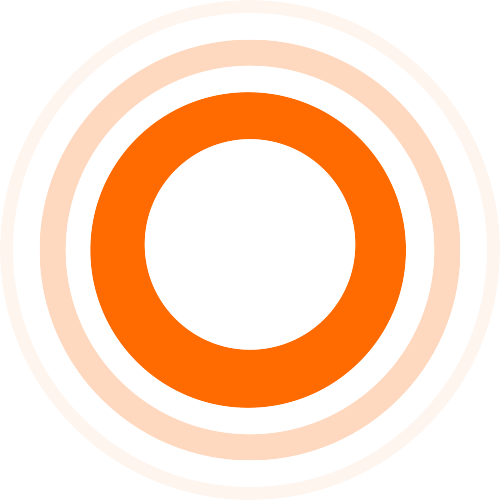